After a lot of broken promise to Rooban… I was finally caught hold by and was unable to give any reasons… It was a trip planned by Rooban along with Prakash, Imanuel, Karthick & myself between 29/09/2011 to 03/10/2011 to Masinakudi & Wayanad…

It was Thursday and being a working day I had to wrap all my work on time as I was travelling during next 2 working days… I was asked. To be ready by 11 PM and until 10 I was busy with my work… Finally I wrapped everything and rushed to my house by 10.30 and packed everything in next 10 min…

Since my iPad & Samsung was about to be drained I kept them on charge… But our friends Rooban, Prakash& Imanueal were late and they came by 1 AM… After getting settled we all get ourself seated and I was awake till vellore where we had a pit stop… It was here I crashed to sleep and I woke up the next morning near Sathyamangalam… This picture taken using lighting from the car near vellore…

Finally lunch was ready by 4.30 PM and folks were ready after good lunch and sleep… I motivated them to stay in resort to play cricket… But Rooban wanted to explore places immediately… Then we started our drive to Theppakadu by 5 PM and we didn’t see any wild animal… We went to Moyyar Dam and we took some snaps out there… 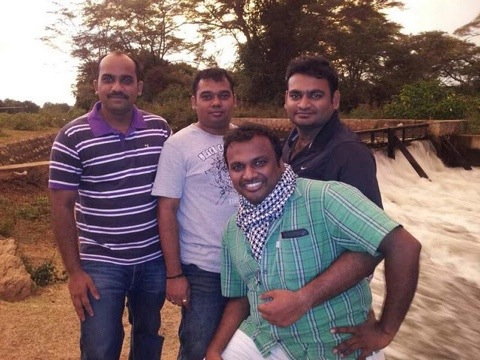 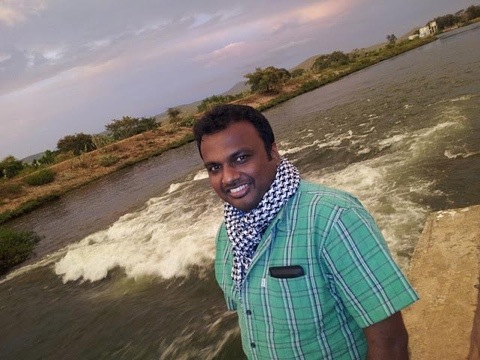 On our return of the resort we befriended a bunch of civil service students who were on a field trip and we had a party time with them in the night… We understood the benefits, challenges about a civil servant…

Then I crashed inside the vehicle as the resort was not neat… Then finally we got up by 8 in the morning we all refreshed, took bath and packed our bags to Wayanad…

I’ve travelled to many places and to Ooty for couple of times. Ooty was the first place i’ve travelled alone & that too with my friends and that memory still lives fresh in my mind. Like many memorable trips this one also has special moments and experience;

After reaching Coimbatore went to my uncles house to got ready and proceeded to Ndot.

After finishing some official work with Ndot CEO Mr. Nanda it was time to Drive to Ooty.

Here is the synopsis of the trip;

– Nanda, Subbu (host, chef & guide), Vignesh & me are the famous four folks for the trip.
– I had to do some shopping & we broke the group into two & decided to meet at Mettupalayam. – Nanda & me went to R.S.Puram & I brought a wind cheater & a cap from Reebok. Then we got a set of Sunglass & went to Seasons to cool our body with some fresh Juice & eyes with some beauties at seasons.
– Then we started to drive to Mettupalayam, but we met other folks even before Mettupalayam.
– From Mettupalayam we took Kothagiri road instead of Connur road.
– Then we came to a guest house 17 KM away from ooty. No house near by & it is surrounded by Vegetable fields.
– It is a serviced guest house with 3 bed room, a attached loo & bathroom, a kitchen, a hall with TV. All this for just Rs.1000/- per day.

I’ve no words to explain the experience. Have shot a lot of snaps which I’ll publish on Monday. For now enjoy the snaps taken from my blackberry. 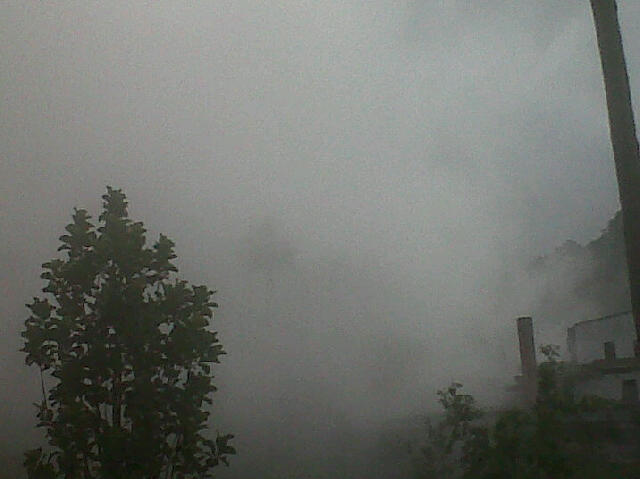 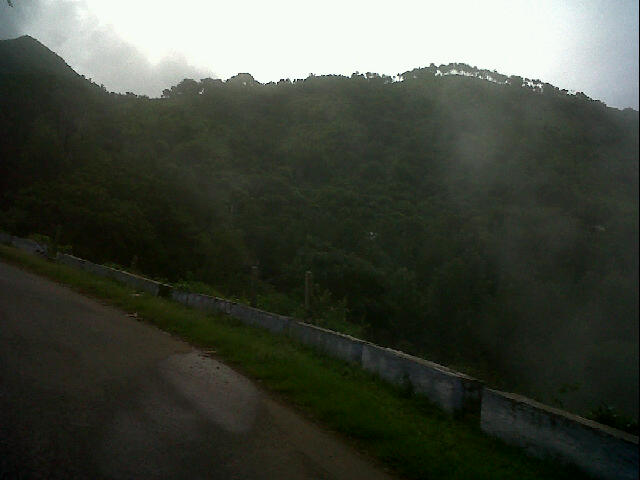 Life runs so fast that when we turn back we can believe that itz been so long. Ten years back exactly on same day we went to Ooty trip along with college buddies. Yes we were in our final year and we know if not then it will never happen together. And we were right after that we were unable to make it as a team till date. Some one or other will miss because so some other priority.

Coming back it all stands ever green in front of my eyes the planning we did. Initially we thought of going as a class trip. But we had some problem;Â

We were so mean those days that we scraped the idea of taking girls as we were not ready to pay for a faculty. Also we thought we can go along with core group of friends so that we can have ball of a time.

Then it was time for planning we collected all the tourist spots from TTDC and thru other sources. Then collected college bonafide certificate from college as it gave us concession in train tickets, dorm rooms in youth hostel & concession in theme park.Â

Joy in Train: Venket took control by himself and claimed himself as the captain of the trip. Who cares we didnâ€™t give him a damn and we were in our own world. So first step of control Venkat took was to lock all our bags and he was good at that and we were relieved that someone took care of our belongings.. Then he took all the snacks which we brought (we planned to have snacks for whole 5 day). But when Venkat slept we finished off all the snacks we brought within minutes.

Then we were shouting, talking, playing cards and didnâ€™t sleep the whole night. We were pulling down each others socks.Â

Then finally we reached Metupalayam by 7 AM and we ran to board Ooty heritage train. It was a 4 hour right and we enjoyed first 2 hours by running behind the train. Taking snaps on the falls that pours en route. Then we got bored. Then we reached Ooty and we were sitting in a park before we found the youth hostel.

We refreshed our self and it was already 2 PM and we proceeded to Lake that day and we returned back as we were tired as we didnâ€™t sleep that day. Then we returned to Hostel and slept.

As we stayed there for 5 days we need 5 parts to cover the entire episode as each day was an epic by itself.

Couldnâ€™t believe that was me and 10 years ran like a minâ€¦ Almost 10 years back we went for a college tour to Ooty and I just checked those photos to live those moments :)â€¦ Me with Sun Glasses, to my right the half faced guy is Saravanan, then itz Vicky, on my left is Balaji and Sathishâ€¦